When Warren Harding was elected President in 1920, he appointed Herbert Hoover Secretary of Commerce. The Commerce Department had traditionally been a sleepy backwater, primarily responsible for lighthouses and fisheries. Hoover made the Commerce Department a powerful organization, with a mission to help business and industry become more profitable and efficient, both for the owners and the workers.

Hoover encouraged research into measures to counteract harmful business cycles. He supported government regulation of new industries like aviation and radio. He standardized tools, hardware, building materials, and auto parts to various industries. Finally, he pursued international trade opportunities for American business. To effect these reforms, Hoover strengthened existing Commerce Department agencies or established new ones. He also formed commissions that brought together government officials, experts, and leaders of the relevant sectors to expand the economy.

Through the initiatives he supported, Hoover hoped to create an economy that would smooth the business cycle, eliminating damaging ebbs and flows and generating higher growth. He believed that eradicating waste and improving efficiency would achieve these results. He also believed that the American economy would be healthier if business leaders worked together, with government officials and experts from the social sciences, in a form of private-sector economic planning. This stance led him to support trade associations—industry-wide cooperative groups wherein information on prices, markets, and products could be exchanged among competitors—which Hoover saw as a middle way between competition and monopoly. He insisted, though, that participation in these associations remain voluntary and that the government merely promote, rather than require, their establishment. 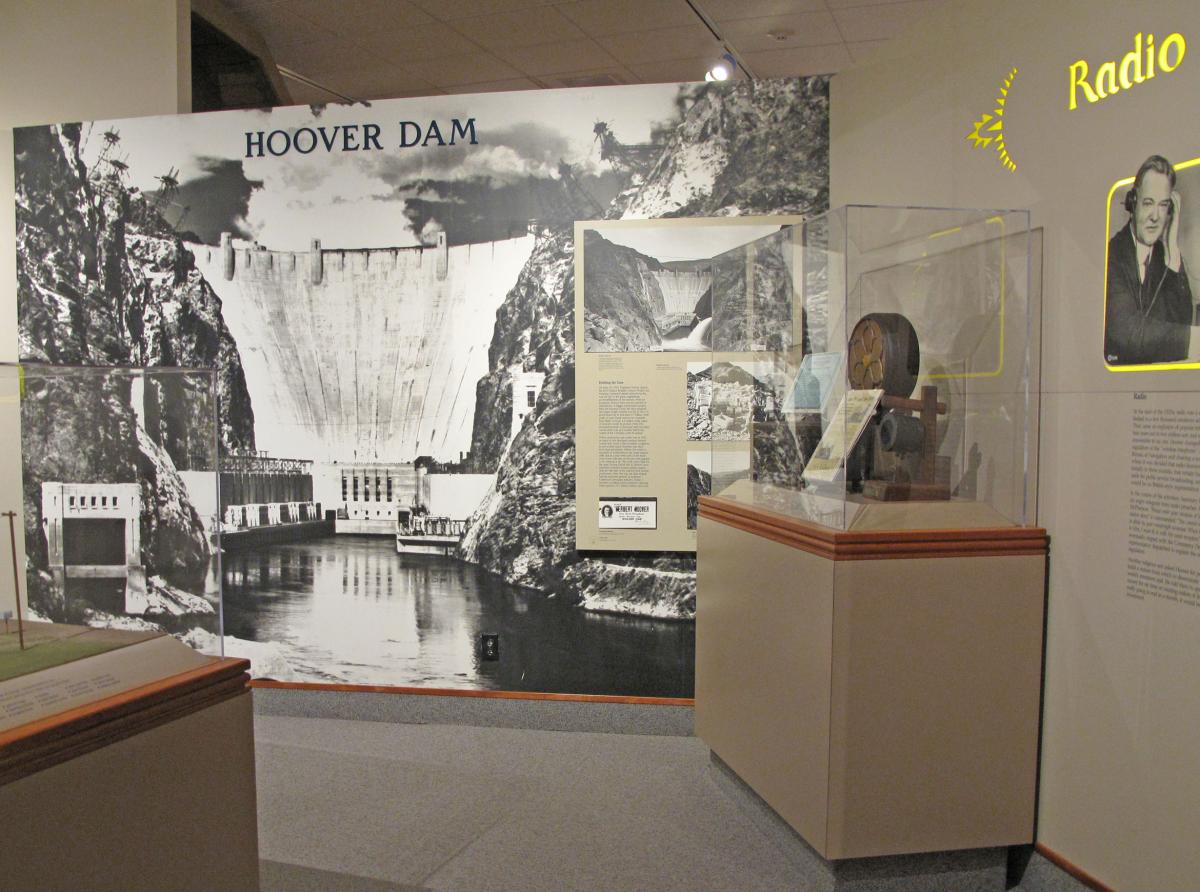 For many years, residents of the American Southwest had dreamed of taming the unpredictable Colorado River. By the early 1920s, it was clear that without an agreement on the distribution of water, the project could not proceed. A commission was formed in 1922, chaired by Secretary of Commerce Hoover. The resulting Colorado River Compact, signed on November 24, 1922, split the river basin into upper and lower halves, with the states in each region deciding how the water would be divided. This agreement, known as the Hoover Compromise, paved the way for construction of what would become the Hoover Dam. President Calvin Coolidge signed the Boulder Canyon Project into law in 1928. On September 17, 1930, Secretary of the Interior Ray Lyman Wilbur marked the beginning of construction by naming the dam in Hoover’s honor. 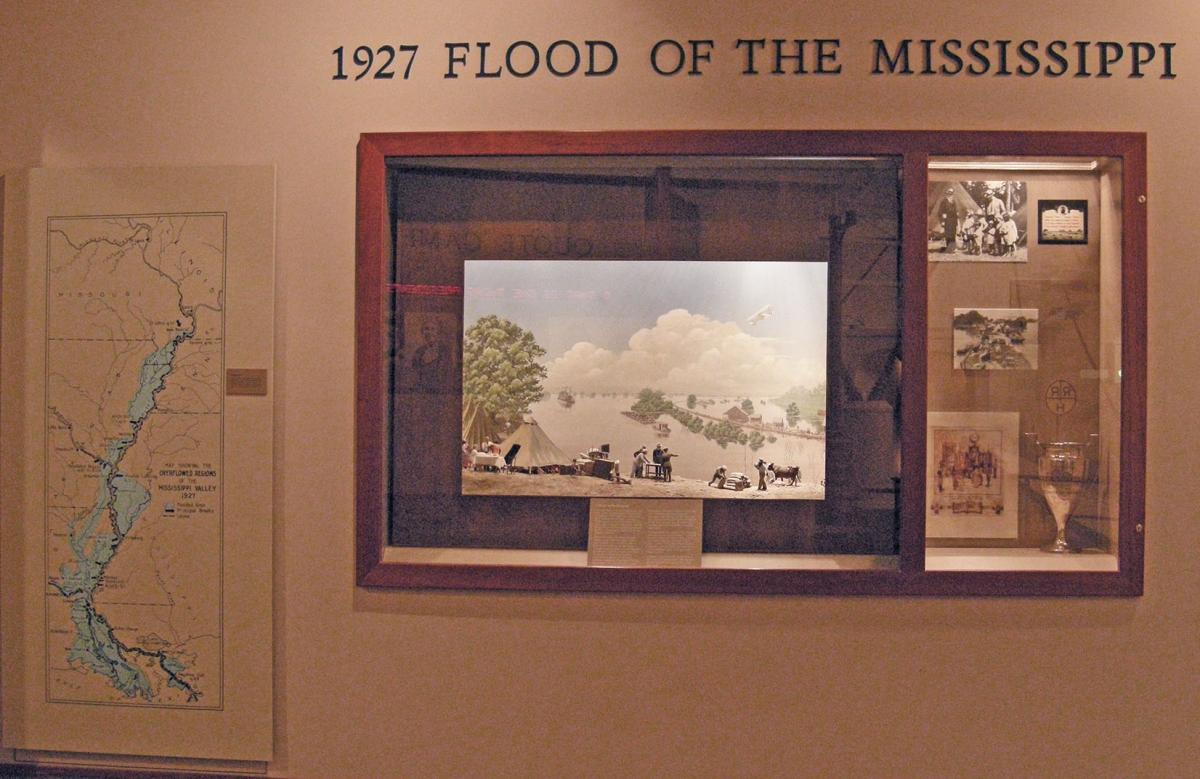 Hoover's positions and thinking placed him solidly in the progressive camp of the Republican Party. His reputation with the American people reached its peak in 1927, when he took charge of relief efforts following floods of the Mississippi River. President Coolidge sent him to mobilize state and local authorities, militia, Army engineers, Coast Guard, weather bureaus, and the Red Cross. His leadership during the flood brought Herbert Hoover to the front page of papers everywhere. When Coolidge announced in 1927 that he would not seek reelection, Hoover became the leading candidate for the Republican Presidential nomination.