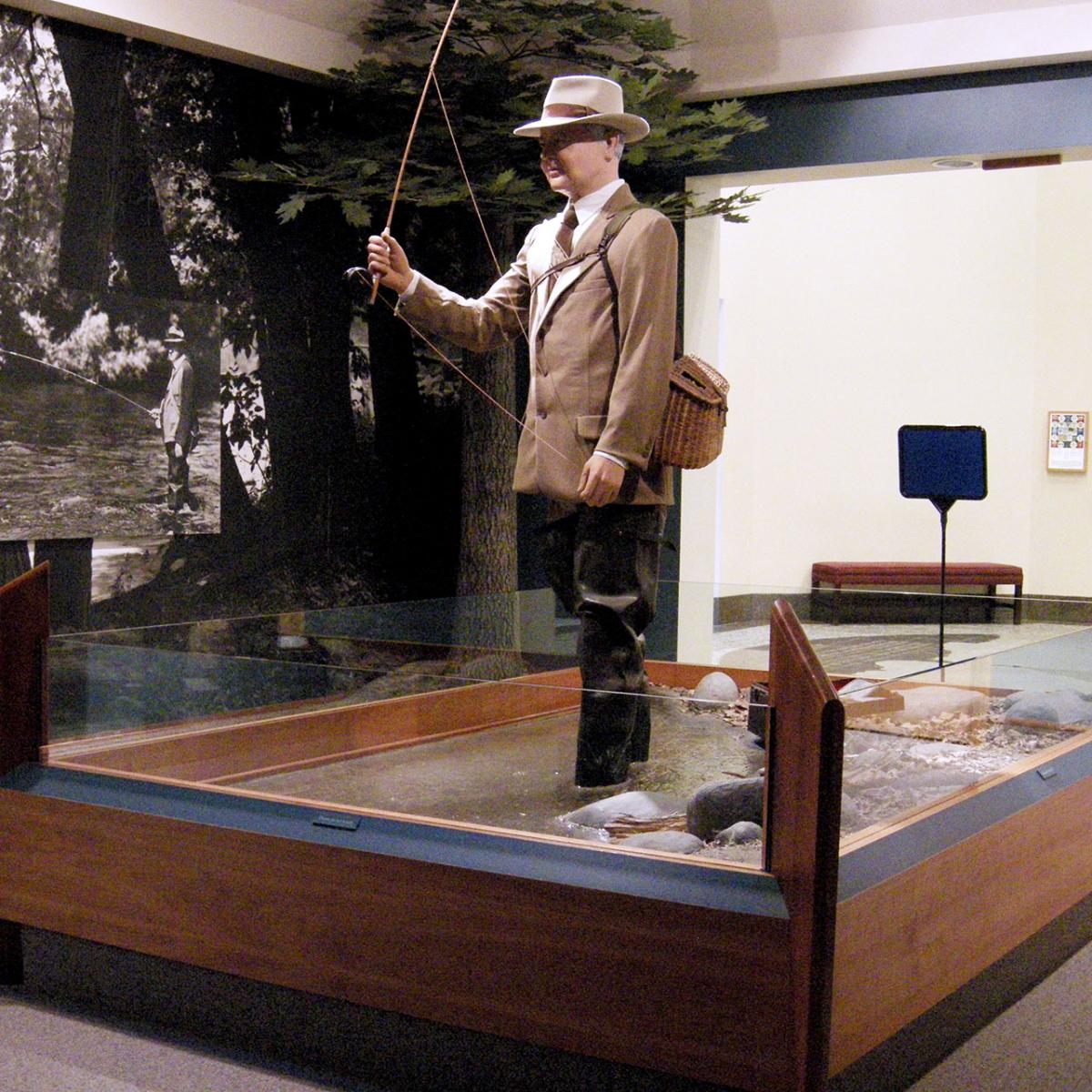 Counselor to the Republic - Hoover fishing.

Counselor to the Republic - Hoover fishing

Herbert Hoover's lifelong passion for fishing is well known. For no other President has a biographer written a 350-page book subtitled, The Fishing President, as Hal Elliott Wert has done for Hoover. In this book, Wert describes Hoover's fishing exploits and expeditions from age 8 to age 88. Hoover never tired of the piscine pursuit, fishing for trout in freshwater streams, bonefish in saltwater flats, and any fish that would take the bait in deepwater oceans. Hoover's passion for fishing led him to wax lyrical in writing—not common for Hoover. His addresses to the Izaak Walton League in the 1920s led to Hoover being named honorary chairman of the league from 1926 to 1932. Hoover compiled his thoughts on fishing in Fishing For Fun—And to Wash Your Soul. He opened this book with: “Fishing is a chance to wash one's soul with pure air, with the rush of the brook, or with the shimmer of the sun on the blue water. . . . It is discipline in the equality of man—for all men are equal before fish. 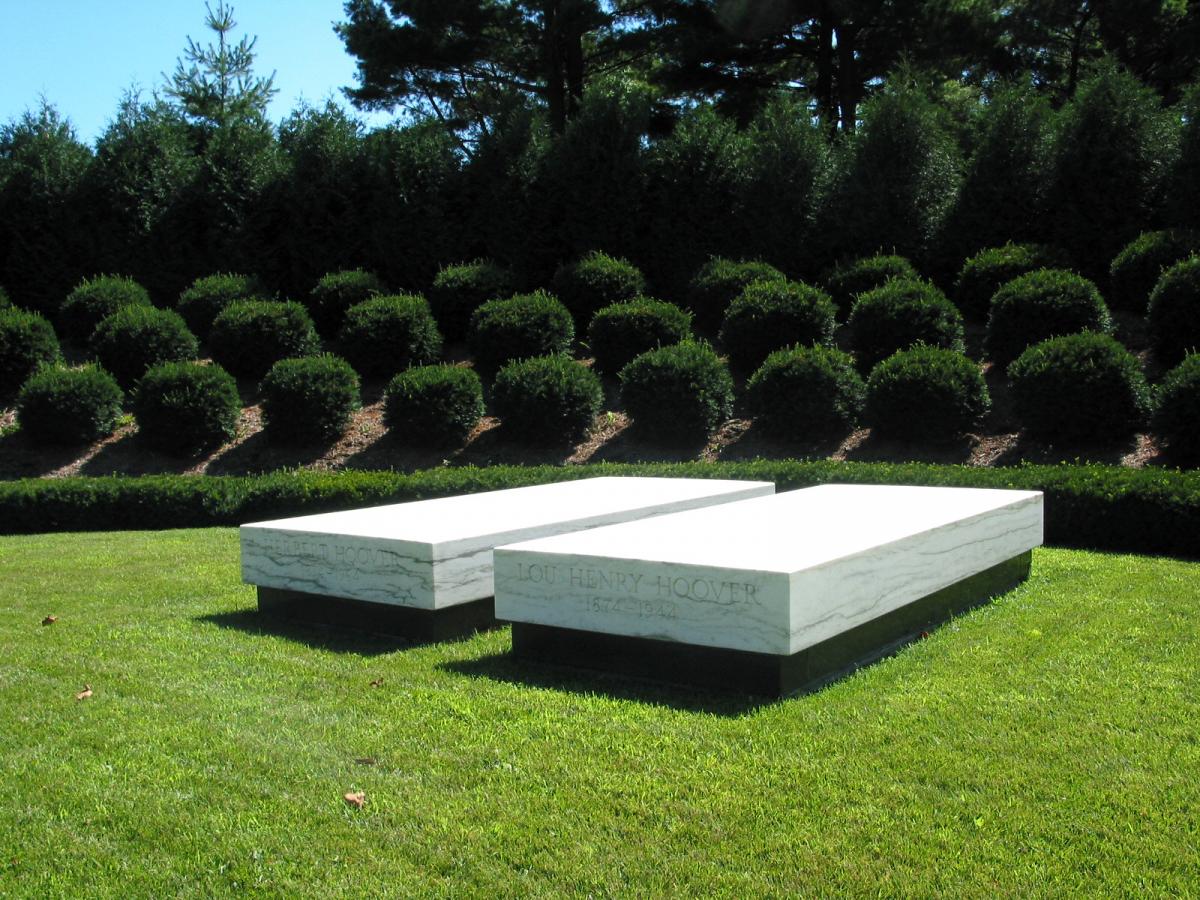 In October 1964, just months after his 90th birthday, Hoover sent Harry Truman a get-well telegram after his friend injured himself in a bathtub fall. Soon after, Hoover suffered massive hemorrhaging in the stomach and intestine and passed away a few days later on October 20, 1964.

Following ceremonies in New York and Washington, the President was flown to Iowa. A crowd of tens of thousands gathered in West Branch. Dr. Elton Trueblood, a Quaker theologian and family friend, declared that Herbert Hoover would be remembered for as long as the American Dream was cherished. "He has worked hard; he has been very brave; he has endured," concluded Trueblood.

Today America's 31st President is buried within sight of the cottage where his life began. In a final demonstration of Quaker simplicity, there is no Presidential seal, no inscription of any kind on the stone—just the name Herbert Hoover and the dates 1874–1964.