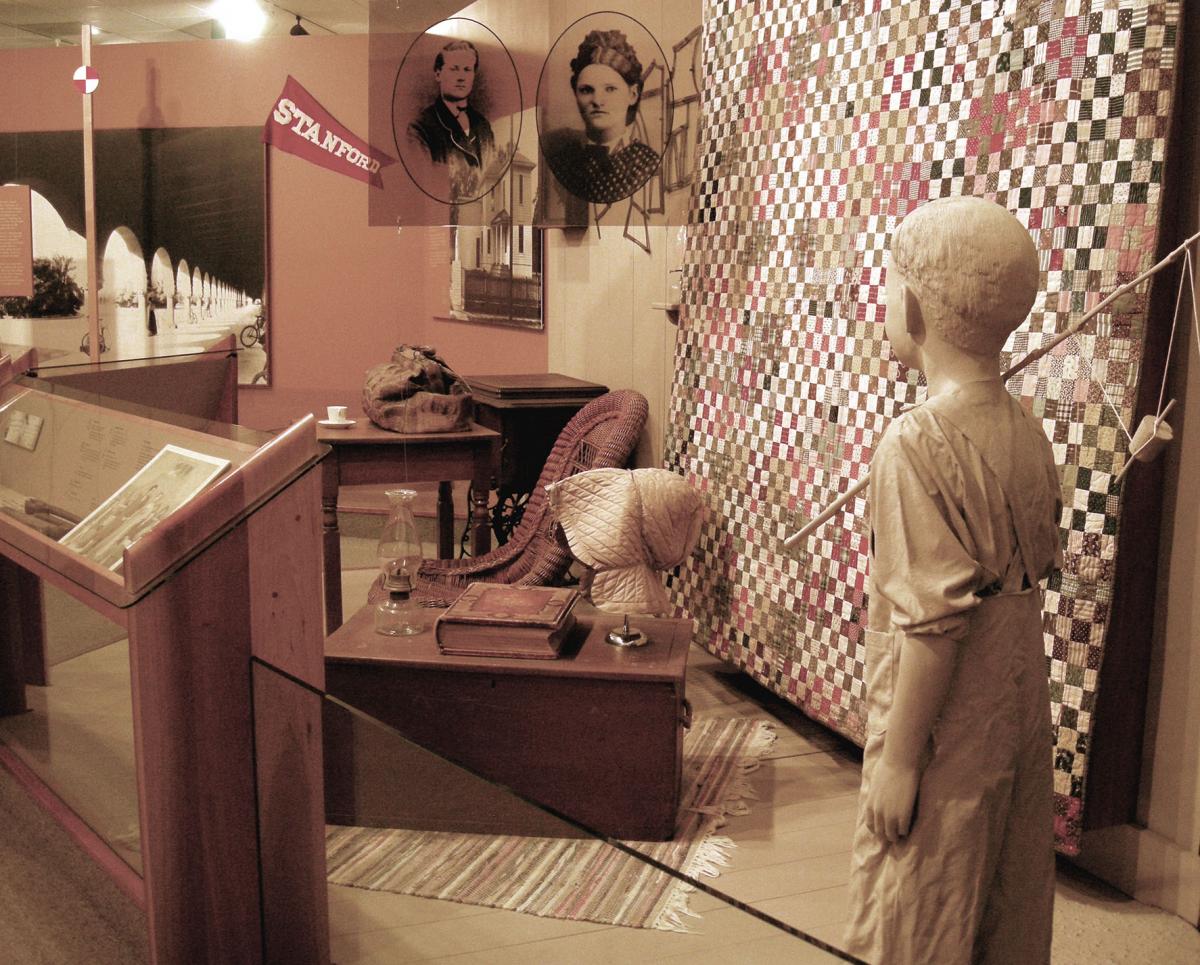 Herbert Clark Hoover was born on August 10, 1874, in the town of West Branch, Iowa, where he lived the first nine years of his life. His Quaker father, Jessie Clark Hoover, a blacksmith and farm equipment salesman, died of a heart attack when Herbert was six years old. Three years later, Herbert's mother, Huldah Minthorn Hoover died from pneumonia. Herbert, his older brother Theodore, and younger sister Mary were orphaned. Herbert went to live with his uncle, Dr. John Minthorn, in Newberg, Oregon.

In Oregon, Hoover attended Friends Pacific Academy and excelled in mathematics. He was determined to go to a new college, in Palo Alto, California—Leland Stanford University. He studied hard and barely passed the university’s entrance exam. While at Stanford he majored in geology and participated in many extracurricular activities. To help with college expenses he started a laundry service, did typing chores for his professor, and worked summers making geological maps.

After he graduated, he worked at a gold mine in California, pushing an ore cart. After working in an office in San Francisco, Hoover was hired by an English corporation to manage mines in Australia, where he found gold. Based on this success, the company sent Hoover to China to manage their operations. For the next decade he worked in similar jobs all over the world and became known as “the Chief.” 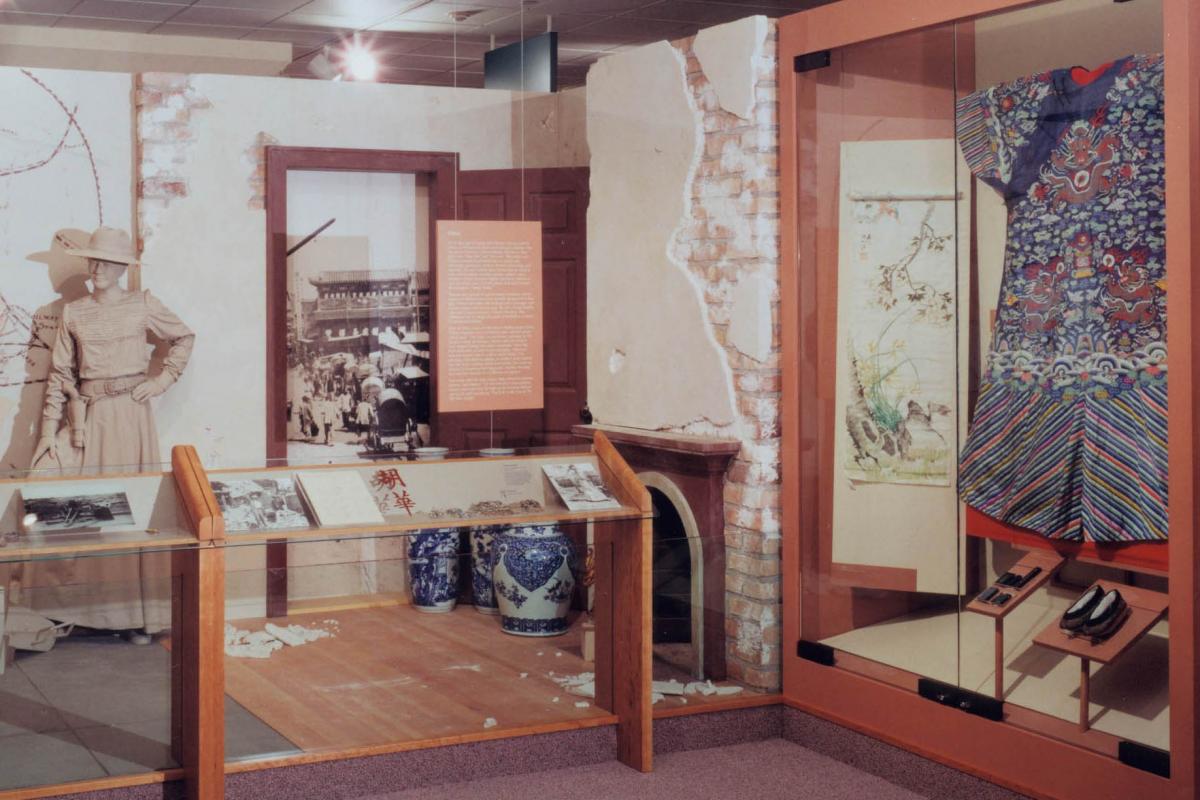 Years of Adventure gallery - China during the Boxer Rebellion.

Years of Adventure gallery - China during the Boxer Rebellion.

Lou Henry Hoover, his wife, traveled with him everywhere he went. They met in college, where she was the first woman to major in geology at Stanford. He proposed to her by cable from Australia. She accepted and they married on February 10, 1899, before boarding a ship and moving to China.

While in China, Herbert Hoover worked to enhance the profitability of their mines. Lou traveled with her husband, studying Chinese culture and language. The Hoovers were based in Tientsin when the Boxer Rebellion broke out in June 1900. Despite being under siege for one month (and being shelled by mortars), Lou described this as “the most exciting time of her life.” After the siege was broken, the Hoovers moved to London.

Herbert and Lou had two children, Herbert Jr. (1903) and Allan (1907). In 1907 Hoover and his family were based in London, traveling around the world to almost 40 nations, working as a mining engineer and consultant. In 1908 Hoover opened his own consulting business, and by 1914 he was financially secure.