Homes of the Hoovers

Herbert Hoover was born in a tiny, two-room cottage in West Branch, Iowa.  Orphaned at age 9, Herbert moved to Oregon to live with his uncle, John Minthorn, until he entered Stanford University in 1891 where he earned a degree in geology.  Over the next two decades, Hoover traveled the world and made a fortune as a mining engineer and consultant;  he and his young wife, Lou Henry Hoover, established homes in Australia, China, London, and their beloved California.  After World War I, Lou Hoover designed and built their dream home next to the campus of Stanford University, but the Hoovers spent more than a decade living in Washington DC while Herbert Hoover served as Secretary of Commerce and President of the United States.  After leaving the White House in 1933, the Hoovers returned to California and later established a second home in an apartment in the Waldorf-Astoria in New York City.  When Mrs. Hoover passed away in 1944, Mr. Hoover donated their California home to Stanford University and lived for the last 20 years of his life at the Waldorf. 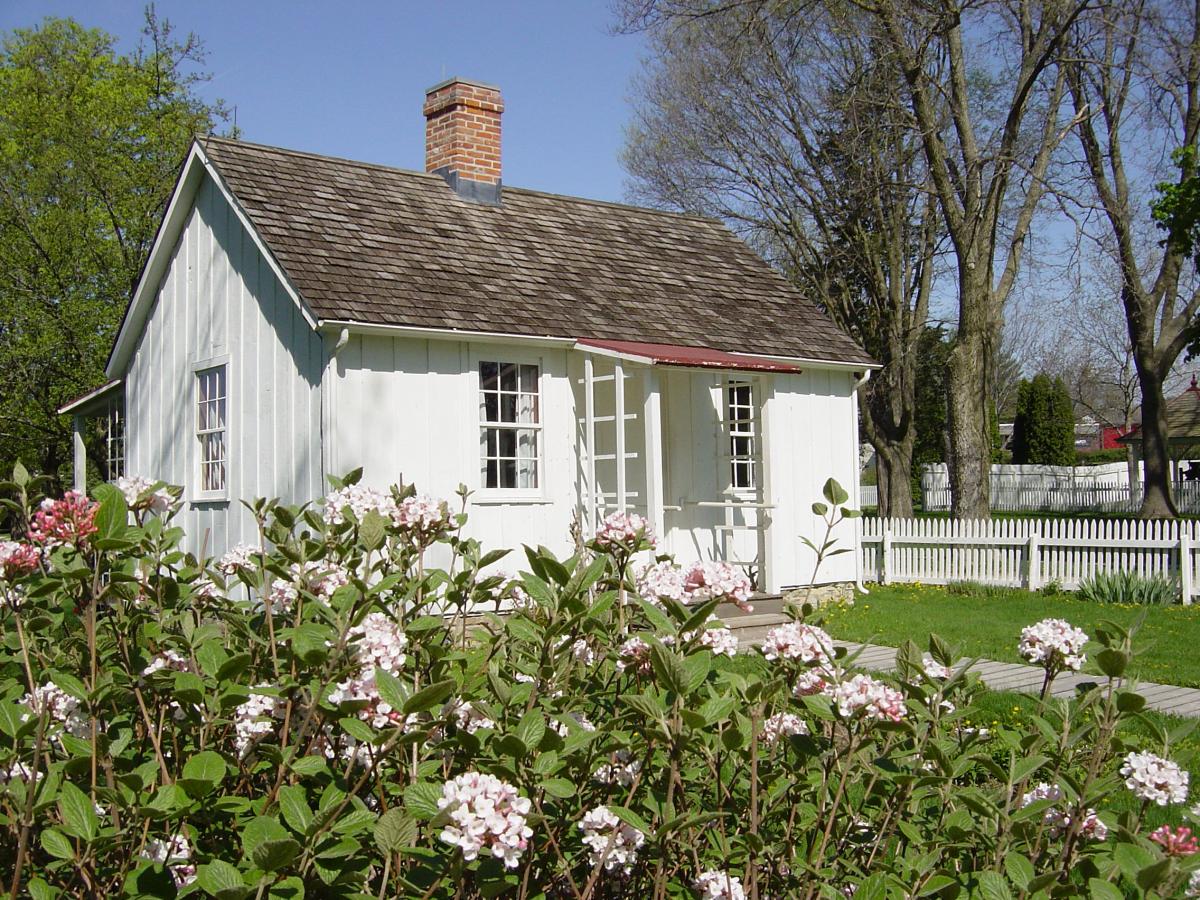 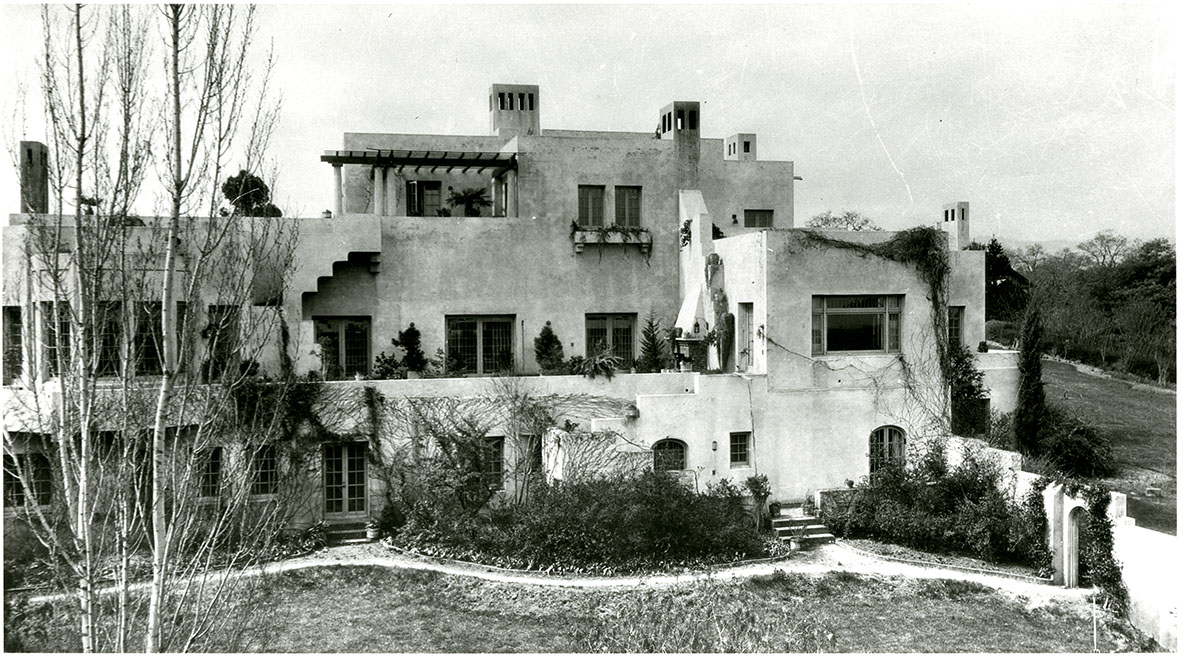 The Hoover house in Tientsin, China,1900.

In 1907 the Hoovers moved into the "Red House" in London, England.

In 1917 Lou began work designing the home in Palo Alto, California. In 1920 they moved in, after Lou's death in 1944 Herbert Hoover donated the home to the University of Stanford

Secretary of Commerce Herbert Hoover and family, moved into this home at 2300 S Street, Washington DC in 1917. The retained the home until 1944.

The Hoovers used their personal funds to build the retreat at Rapidan in Virginia. After leaving office they deeded the camp to the federal government and it was later incorporated into the Shenandoah national Park. The Presidents Cabin also called "the Brown House," Camp Rapidan.

The Hoovers spent their time between the Palo Alto home and an apartment at the Waldorf Astoria Hotel in New York City. He lived here until his death in 1964.